Get Certified to Teach the Life Skills Training Program.

The Office of Juvenile Justice Department rates ONH as a Promising Evidence Based Trauma informed curriculum.

Operation New Hope is a curriculum-based aftercare treatment program designed to provide trauma informed, high-risk youth life skills tools to succeed in their community. The program reinforces small successes while addressing the fears of the real world. The program is designed to treat improperly socialized youth by using a series of lifestyle and life skill treatment modalities in an integrated educational approach to healthy decision-making.

The program is grounded in the dynamics of William Glasser’s (1965) “reality therapy” approach. The approach used by the curriculum is based on six programmatic principles believed to help with reintegration:

These principles address the behavioral antecedents believed to be most responsible for the nations high dropout high school rates. A youth’s inability to function and adapt to the norms of society is seen as a lifelong problem attributable to the early family socialization process and exacerbated by poor school performance, alcohol and/or illicit drug use, and strong attachments to negative peer groups.

Operation New Hope program was evaluated (’95-’99) by Dr. Josi (UCI) and Dr. Sechrest (CSUSB). Utilizing a quasi-experimental design with a non-randomized treatment and a control group. The two groups were made up of probationers released from a secured facility who were assigned to the California Youth Authority’s (CYA’s) Inland Empire Parole Office.

At the end of the evaluation period, Josi and Sechrest (1999) found that there were significantly more control group parolees who were unsuccessful in their parole attempt, compared with experimental group parolees who participated in Operation New Hope. Fifty-three percent of the control group (61 of the 115 parolees) was unsuccessful at parole, compared with 35 percent of the experimental group (37 of the 106 parolees).

Employment may be the most pivotal issue of the whole reentry period. By the end of the third month seven out of every ten members were employed or enrolled in to a vocational training program.

ONH met its program objectives in terms of student development in the areas of academic performance as well as in attitudes and behaviors. Specifically, ONH staff takes a holistic approach, focusing on teaching students to “be able to take accountability and to help themselves versus leaning on their excuses and barriers as to why they can’t achieve success.

Findings indicate that ONH accomplished its program objectives in terms of students’ attitudes and behaviors. The student interviews validated that ONH staff have a positive impact on their attitudes and behaviors. Students stated that they dropped out of school and did not believe they would graduate. However, attending ONH changed their lives and they are back on track to graduate. Ultimately, the students stated that attending ONH positively influenced them to think better and be better students.

The findings also indicate that ONH meets students’ cognitive, emotional, and behavioral engagement needs. ONH school leaders are mission-driven and focused on attaining measurable goals; specifically those of having their students graduate and earn high school diplomas. In addition, they are focused on transforming their students into hopeful and positive thinkers about their future.

A culture fostered around family-oriented; love, support, and family were three concepts ONH students and staff experience within the school campus. The coaches respect the students’ individuality and demonstrate care and respect when interacting with them. Ultimately, ONH is a second home for many of the students.

Welcoming Environment: ONH leadership created a safe and welcoming place for students and school personnel to assemble in. The various walls throughout the school are painted with inspirational messages. School administrators and teachers have an open-door policy, which adds to the inviting environment. Overall, the campus is well kept and in order.

Collaborative Culture: ONH staff, school staff and students have a clear vision and purpose. The coaches meet periodically throughout the month to discuss the students’ needs and ways to meet their expectations. In general, collaboration among school members allows for shared thoughts, shared responsibilities, and shared decisions, which allow for greater success for ONH students.

Restorative-Centered: Data analysis revealed that teaching people to believe in themselves and to value the opportunities was a consistent message flowing from the mission of ONH to the school leaders and to the young people. ONH provides the students with opportunity to be restored into the education system and into the community.

Student-Centered: The students’ cultural backgrounds and experiences are incorporated into the learning. Classroom instruction is student-centered and includes students voices.

Relatable and Relational: Building strong relationships and trust is very important to school leaders and students. The coaches are relatable and relational, which make the students feel a sense of belonging.

Mission-Driven: ONH Leadership and staff are mission-driven and focused on attaining measurable goals, specifically those of having their students earn high school diploma and develop career road map for success. In addition, they are focused on transforming their students into hopeful and positive thinkers about their future.

Family-Oriented: Love, support, and family were three concepts ONH students and staff experience within the school campus. The coaches respect the students’ individuality and demonstrate care and respect when interacting with them. Ultimately, ONH is a second home for many of the students.

Job Readiness: Students are prepared for life after they complete. In general, they are more prepared to obtain a job and/or capable of being productive citizens. Additionally, the students participate in vocational training programs that teach them life skills and how to obtain and maintain a job. 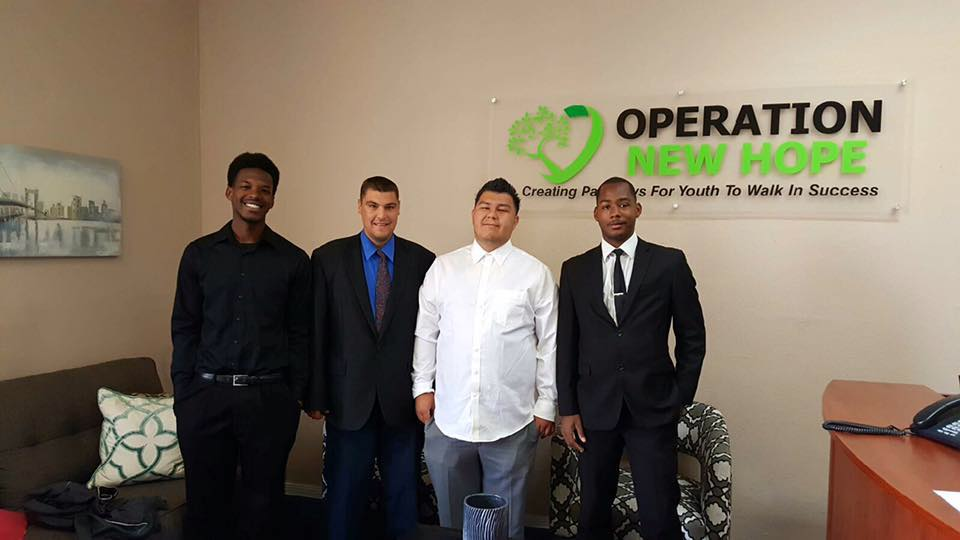 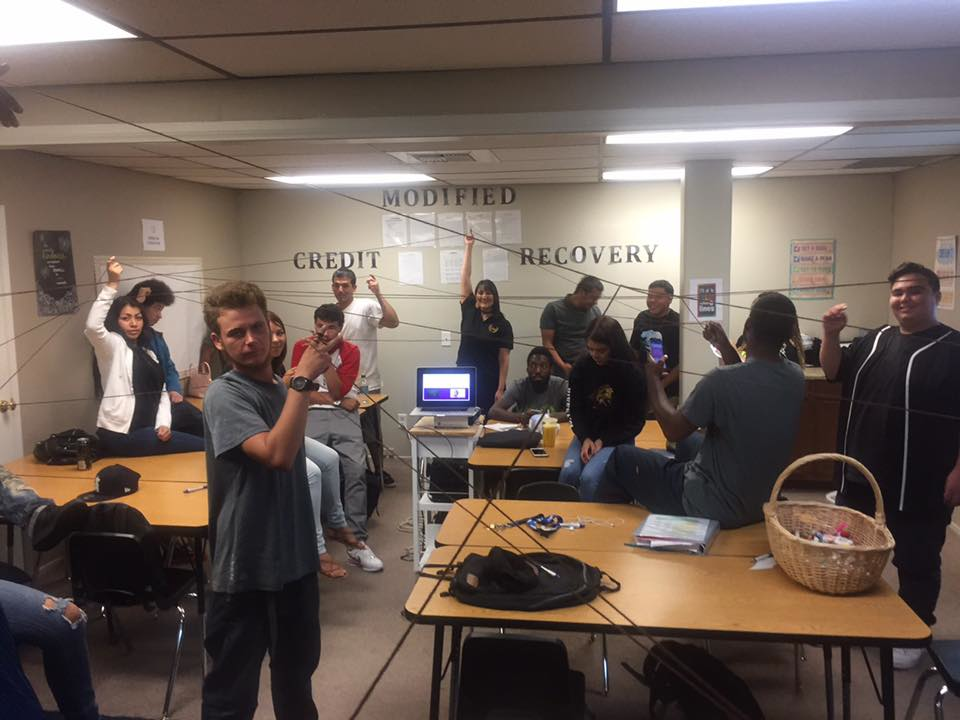 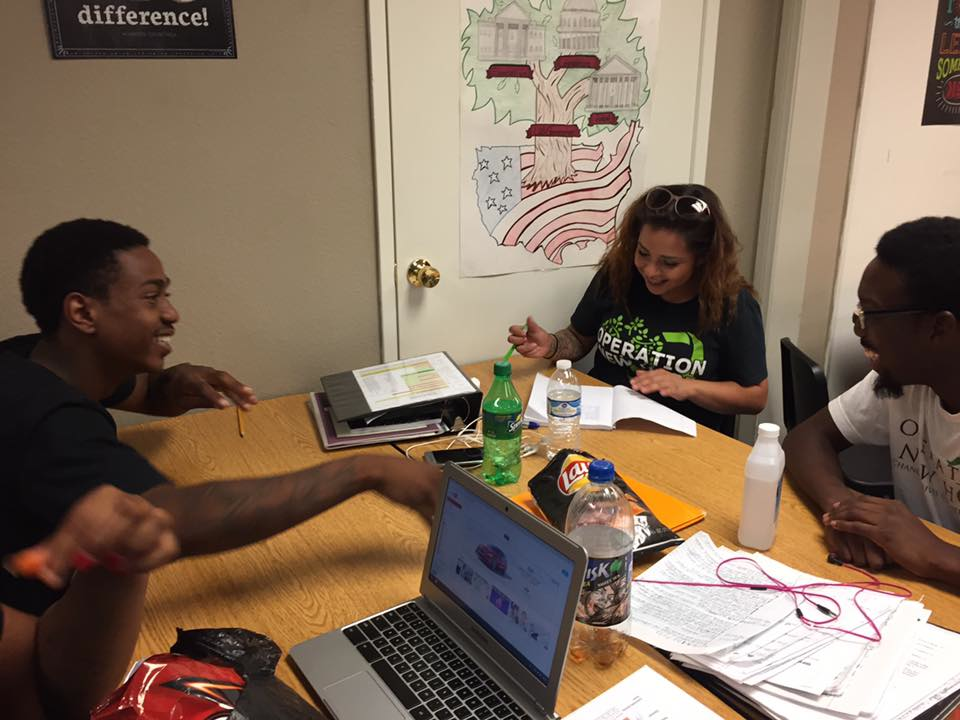 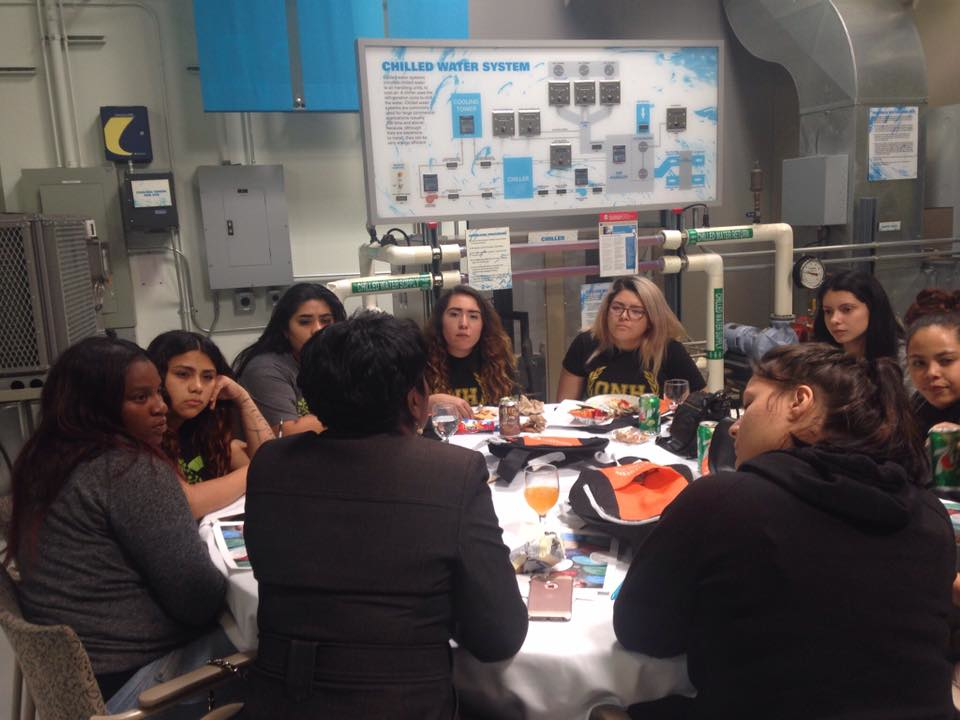